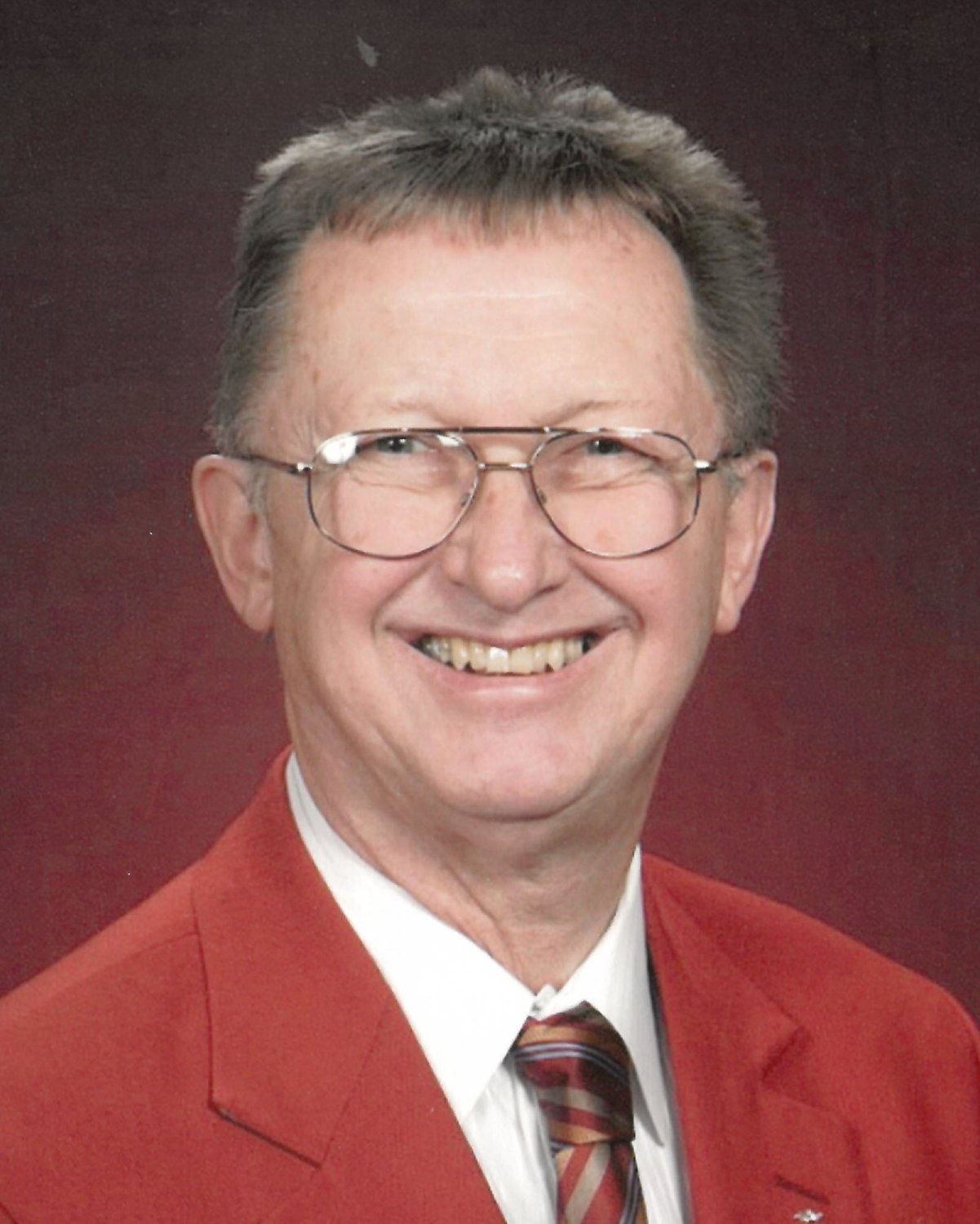 Tomah - Robert C. Keene of Tomah passed away on November 21, 2022 at the Serenity House. He was the youngest son of Richard and Gilma (Sutherland) Keene. He was born in Sparta on November 8, 1938.

He graduated from Tomah High School with the class of 1956.  Robert joined the U.S. Navy in 1956 and was honorably discharged in 1959.  After service, he came to work for his brother Jerry at the Band Box Cleaners & Laundry in Tomah.  He retired from the Band Box on November 4, 2008.  Robert married a fellow worker at the band Box, Joanne (Forrest), on October 25, 1964 at the Tomah Methodist Church.

Robert was a member of Tomah Masonic Lodge #132 and was Master in 1978. Served as Lodge Chaplain. He was a 32nd degree Mason and received his Red Cap in 2005. He belonged to York Rite in La Crosse and belonged to Smith Council #10, Smith Chapter #13 and Commandery #9. He received the Order of High Priesthood in 1970.  He served as Past High Priest for Tomah Chapter #63 and Tomah-Sparta Chapter #19. He was the Grand Chapter of Royal Arch Masons Representative for the State of Idaho (lifetime appointment).  A Charter Member of York Rite College #85.  A member of ZOR Shrine Madison and served as Outer Guard in 2002. A member of La Crosse Shrine Club, Vernon Club and Mecca Club Tomah where he served as Club President for many years. He was area driver representative for children under treatment at Shrine Hospital.

During high school he worked summers at Keene’s Transfer.  He was past President of the Tomah Jaycees and past president of Tomah Chamber of Commerce. He served the City of Tomah on the Citizens’ Advisory Committee.  A member and secretary of the Police & Fire Commission and served on the Tomah Housing Authority. He was on the State of Wisconsin Welfare Reform Business Advisory Committee for Governor Tommy Thompson. He was a life member and lay speaker for First United Methodist Church, Tomah.  Was a volunteer with over 36 years at the Tomah VA. Robert was Deputy Representative for the MSA at the VA. He served on the Wis Fabricare Institute board of directors.  A 60-year member of the Textile Rental Services Association of America.  A charter member of the Oak Grove Cemetery Foundation and past president. A current member of the Oak Grove Cemetery Association and a past president.  He was an Ambassador for the Tomah Chamber of Commerce.  Robert is a life member of AMVETS Post WI-2180.

Robert and Joanne enjoy traveling, working in the yard, and his grandchildren.  Being a Mason and a Shriner and visiting at happy hour.

A Funeral Service will be held on Saturday, December 3, 2022, 11:00 AM at First United Methodist Church, 1105 Butts Ave, Tomah. Pastor Claudia Deede will officiate.  Burial will be in the Oak Grove Memorial Garden with military honors.  Relatives and friends are invited for a time of visitation on Saturday at the church from 10:00 AM until the time of the service.

Online condolences can be offered by visiting www.sonnenburgfamilyfh.com

Memorials can be given to Shrine Hospital and the Masonic Lodge in Robert’s memory. 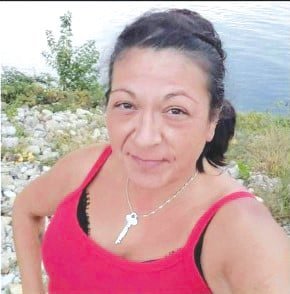