SPARTA - Roger D. (Anderson) Thorsen, 75, of Sparta, WI, went to rest with the lord April 21, 2020 at Gunderson Lutheran Medical Hospital in La Crosse, WI. Roger was born on December 24, 1944 to Clifford and Pearl Anderson and later adopted by Carl and Melinda Thorsen. Roger was in the graduating class of 1963 from Westby High School. He accepted a dual scholarship for baseball and football to Valparaiso University and later attended University of Wisconsin - La Crosse.

Roger was united in marriage to his devoted wife of 55 years, Carol (Randall) Thorsen on July 10, 1965. Together they had two children, Shelley and Ricky. Roger was employed by Trane Company in La Crosse, WI and finished his 30 year career in the office at Northern Engraving in Sparta, WI. He was an active member of Trinity Lutheran Church.

Odds are, if you lived in Sparta you likely knew Roger Thorsen. Whether it was enjoying a meal at one of the local diners, coaching city rec basketball or girls softball, umping at the ballpark, high school football and basketball games, sinking 18 holes at the golf course, playing cards at the local pub, testing his luck a the casino, fishing at Perch Lake, hunting small game, ushering at church or volunteering at the Boys and Girls Club, Roger was actively involved in the community. Roger had the gift to make connections with anyone he met and built his life legacy in Sparta. He was truly one of a kind and a sort of special that will never be forgotten.

Roger had a presence that was known and loved nothing more than to see others happy and sharing in a good laugh. Fishing stories and Olie and Lena jokes were his specialty. Sports was his true passion and you could count on him being in the stands at the Sparta High games cheering on the Spartans.

Roger's family, especially his great grandsons, Caden and Corbin, were his pride and joy and he bragged about them often.

He is preceded in death by his biological parent,s Clifford and Pearl Anderson; adopted parents, Carl and Melinda Thorsen.

The family would like to thank all the health care workers, especially the dialysis workers, who tenderheartedly cared for Roger and gave us ten more wonderful years.

Due to COVID-19, a drive thru visitation for Roger will be held from 1 p.m. until 4 p.m on Sunday, April 26, 2020 at Lanham-Schanhofer Funeral Home, Sparta. Friends and family are invited to enter the parking lot on Franklin Street and exit on Water Street. The family asks everyone to please stay in their vehicles. A memorial service will be held at a later date.

All memorials may be given to Sparta High School Athletics, The Boys and Girls Club or Trinity Lutheran Church.

The Lanham-Schanhofer Funeral Home, Sparta, is assisting the family with funeral arrangements. 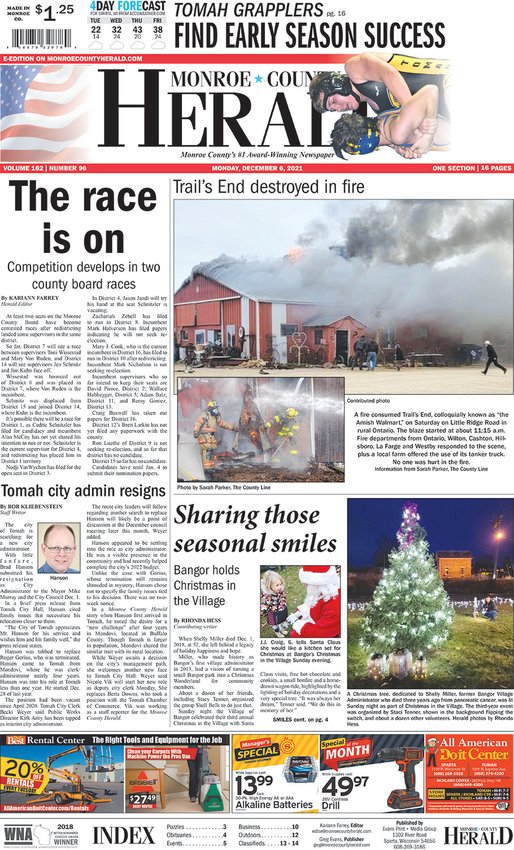 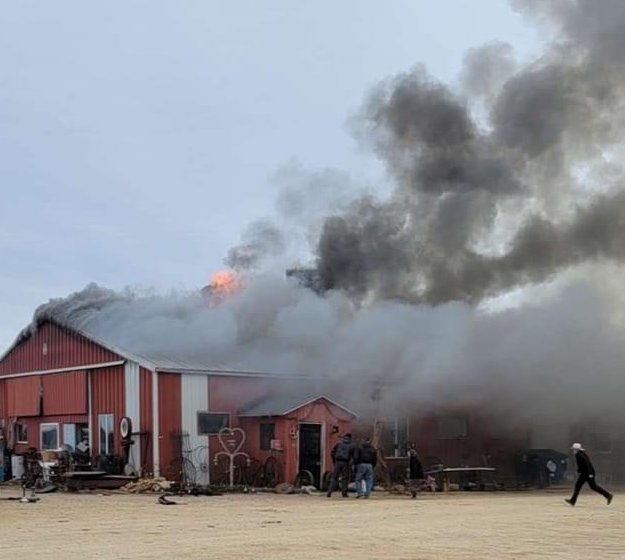 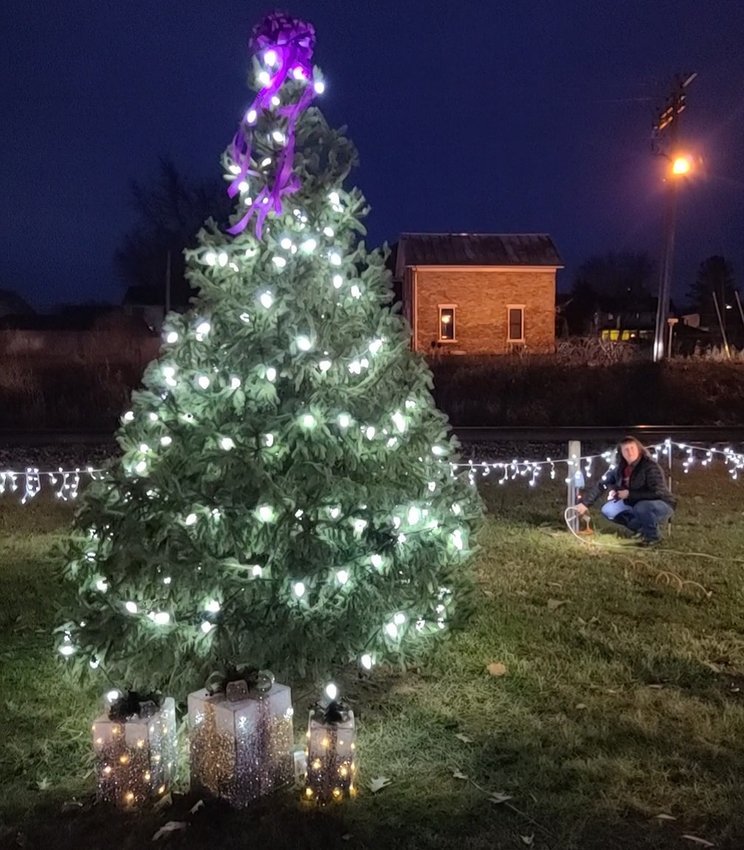 Sharing seasonal smiles
When Shelly Miller died Dec. 1, 2018, at 52, she left behind a legacy of holiday happiness and hope.  Miller, who made history as Bangor’s first village administrator in 2013, had a … 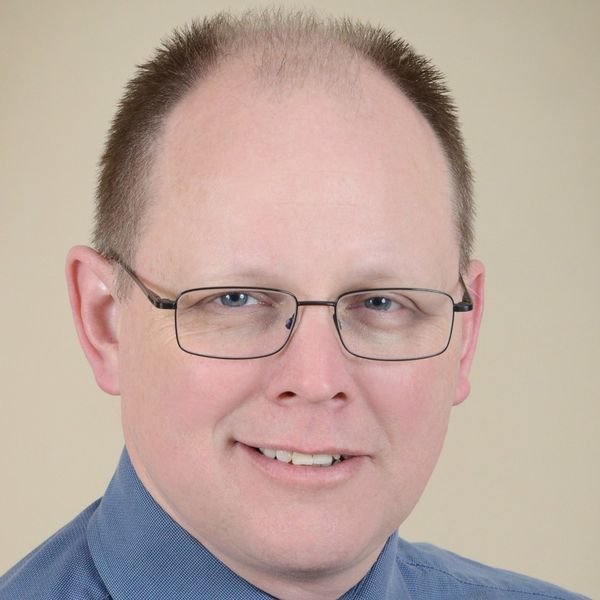 Tomah city admin cites family issues for departure
The city of Tomah is searching for a new city administrator. With little fanfare, Brad Hanson submitted his resignation as City Administrator to the Mayor Mike Murray and the City Council Dec. … 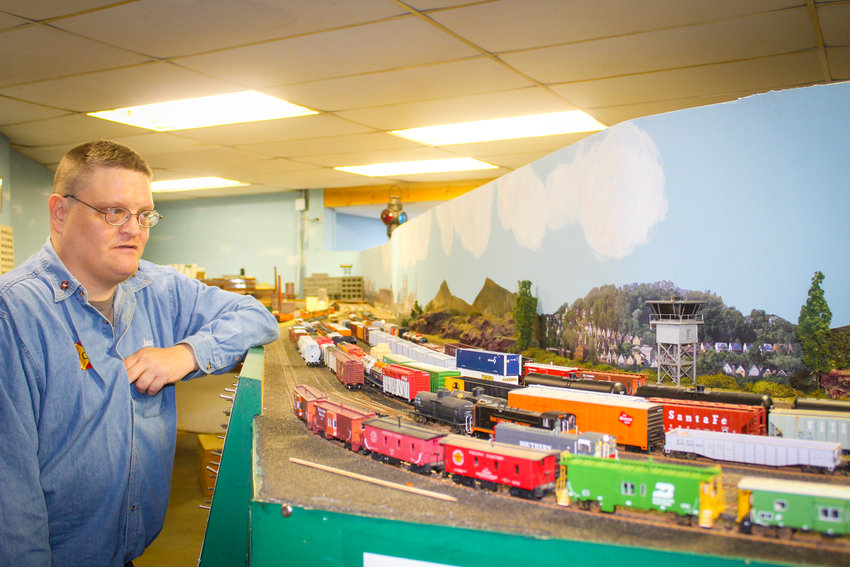 Railroad club to host its annual winter open house
The West Central Model Railroad Club of Sparta will host its annual winter open house this coming weekend. Visitors young and old will have the opportunity to see the club’s six scale-miles of …
Competition develops in two county board races
At least two seats on the Monroe County Board have become contested races after redistricting landed some supervisors in the same district. So far, District 7 will see a race between supervisors …
© Copyright 2021 Monroe County Herald | Copyright/Terms of Use
Powered by Creative Circle Media Solutions