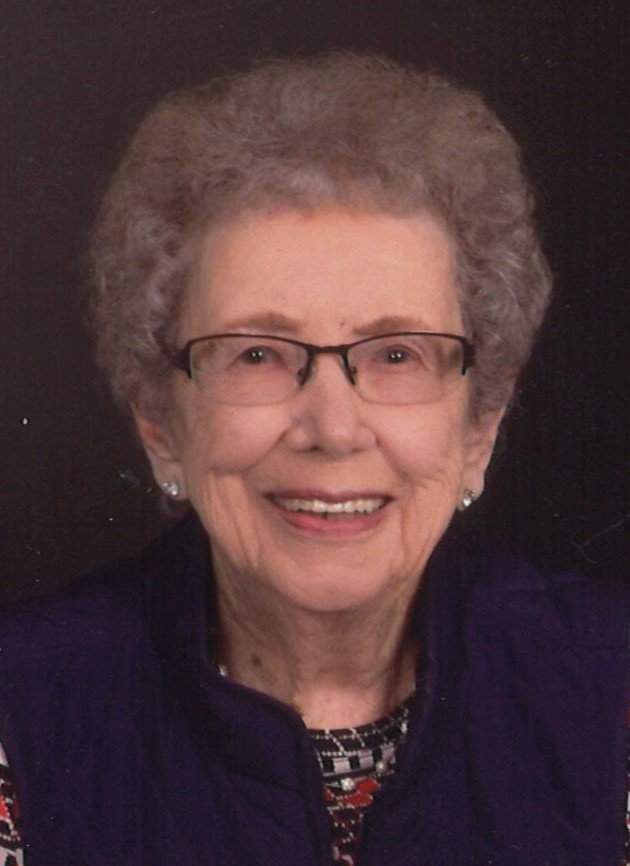 On March 1, 1948, Peggy married Curtis G. Starkey at the Methodist Church in La Crosse. They lived in Bloomington, IL from 1950 until 1960 when they moved back to Sparta. Together, they built, owned, and operated the A&W Rootbeer Stand in Sparta from 1960 until 1972.

She was preceded in death by her parents; husband, Curtis on January 15, 2000; and brothers, Fritz Kraft and Jack Kraft.

Private family services will be held at a later time.

Online condolences may be offered at www.schanhoferfh.com

The Lanham-Schanhofer Funeral Home and Cremation, Sparta, is assisting the family with arrangements. 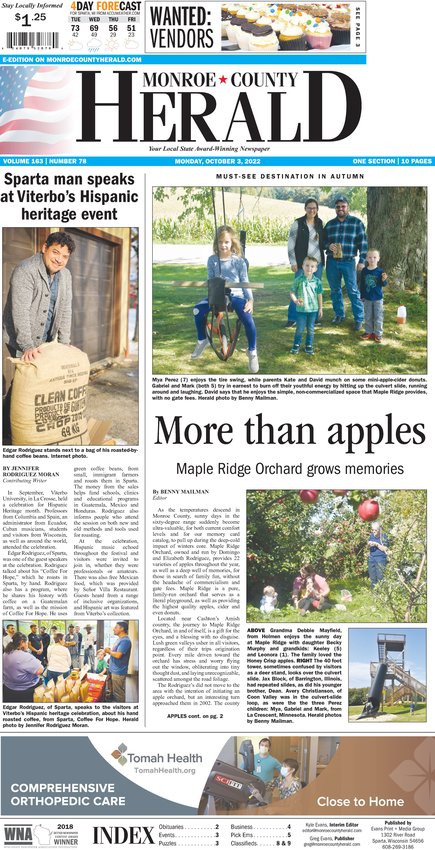 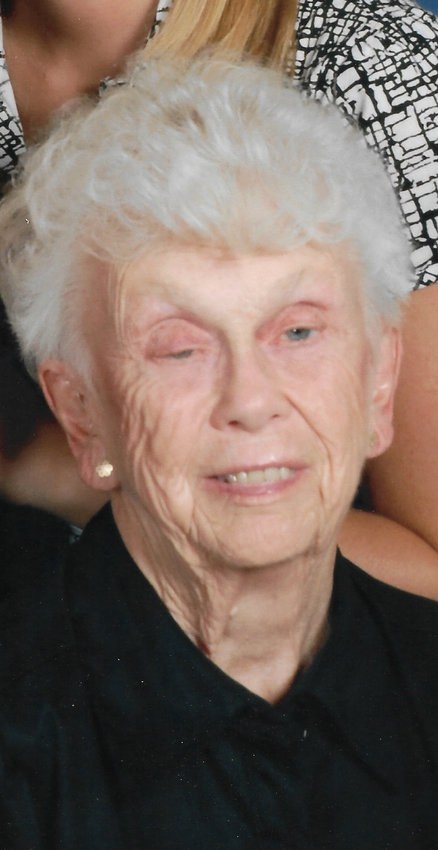 FRANCES E. NIEDFELDT
Janesville - Frances E. Niedfeldt, age 95, of Janesville, passed away peacefully at home on Thursday, September 29, 2022 with her family at her side. Fran was born in Sparta on March 1, …
ROGER OLSON
CATARACT - Roger Olson, 90, is finally in peace, and welcomed home by all his loved ones that left before him. Roger passed away on Thursday, September 29, 2022 at Morrow Memorial Home … 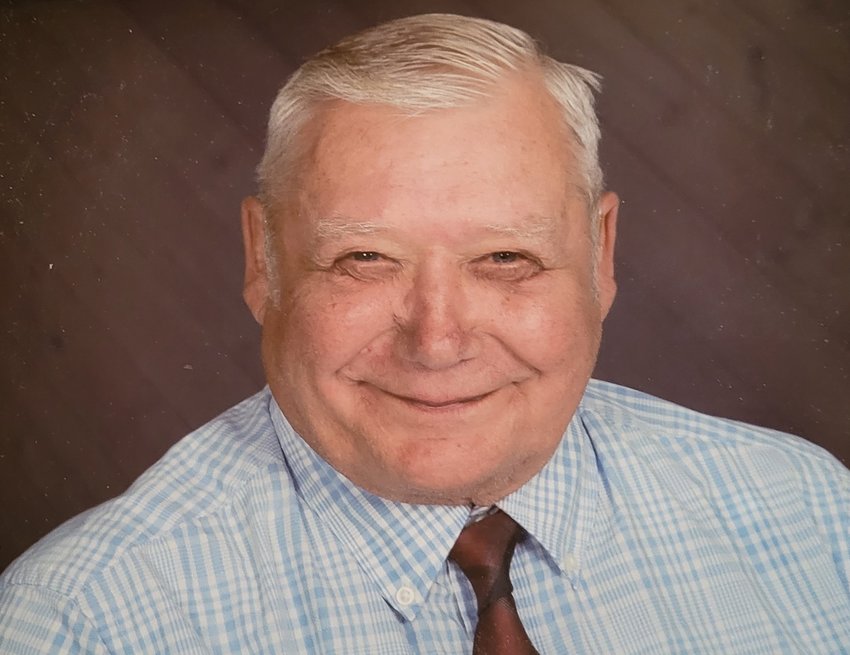 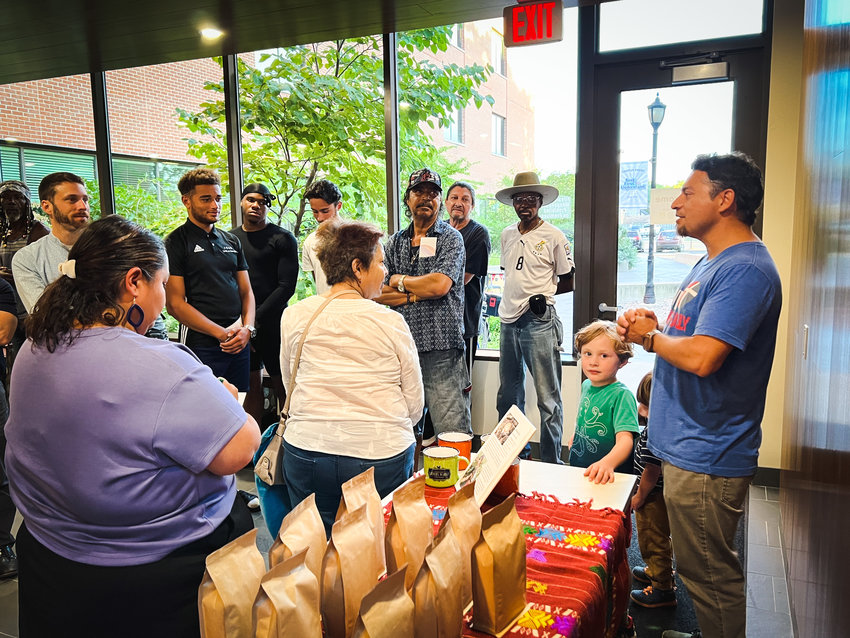 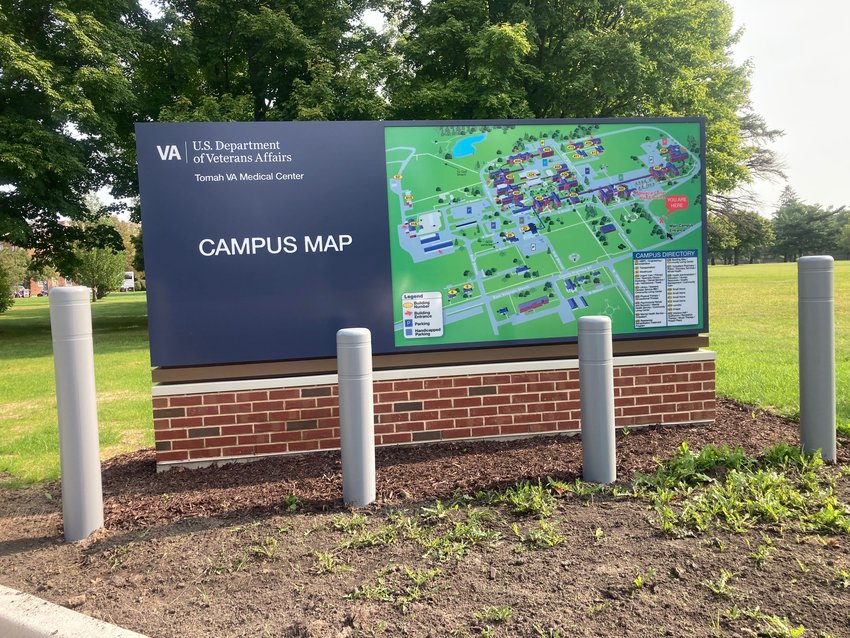 Construction Renovations at the VA Tomah Medical Center
If you have visited the Tomah VA Medical Center, you will have noticed multiple construction projects and rerouting of entrances ongoing. This is part of a major renovation plan to bring the Tomah VA …
© Copyright 2022 Monroe County Herald | Copyright/Terms of Use
Powered by Creative Circle Media Solutions