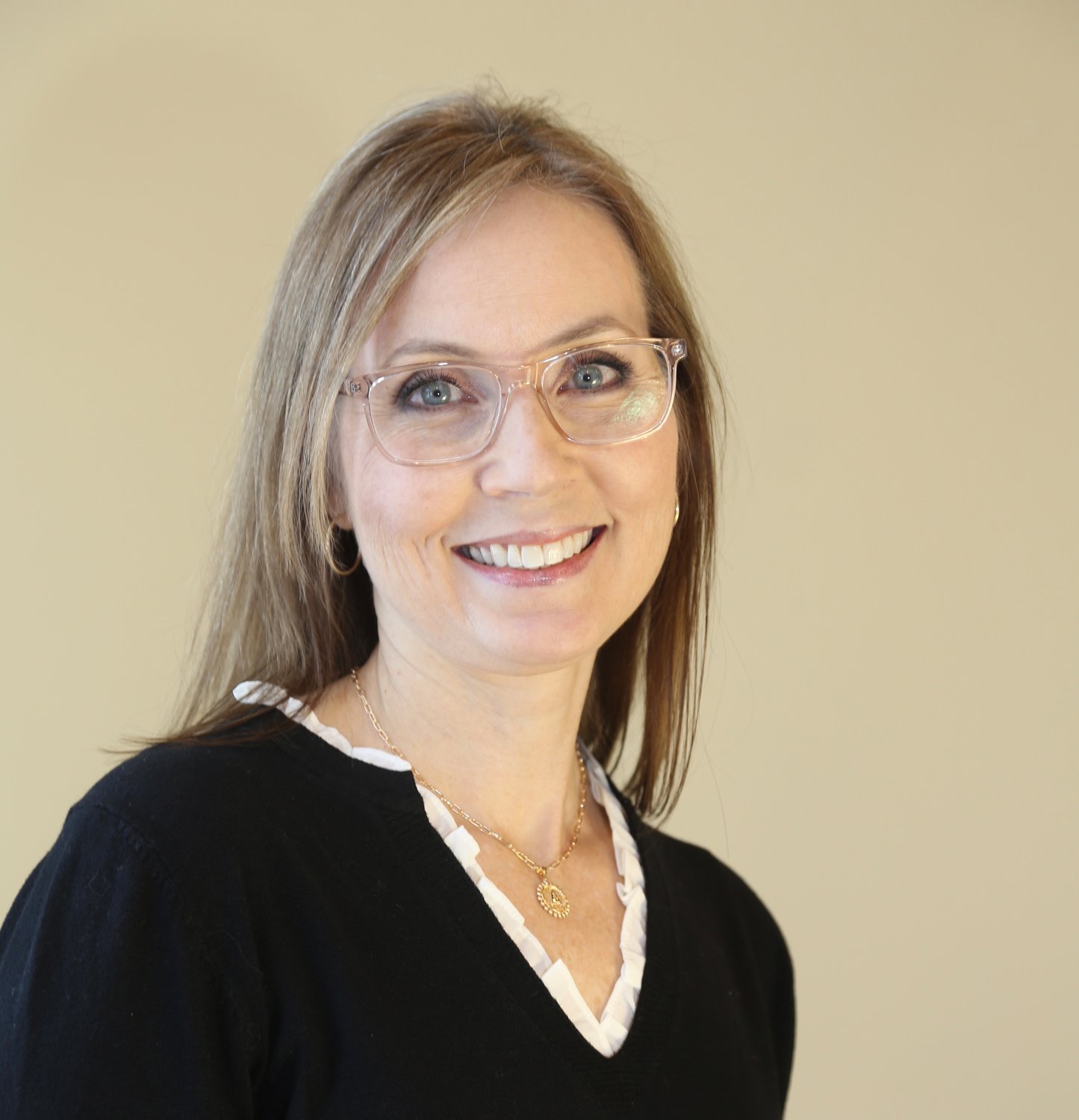 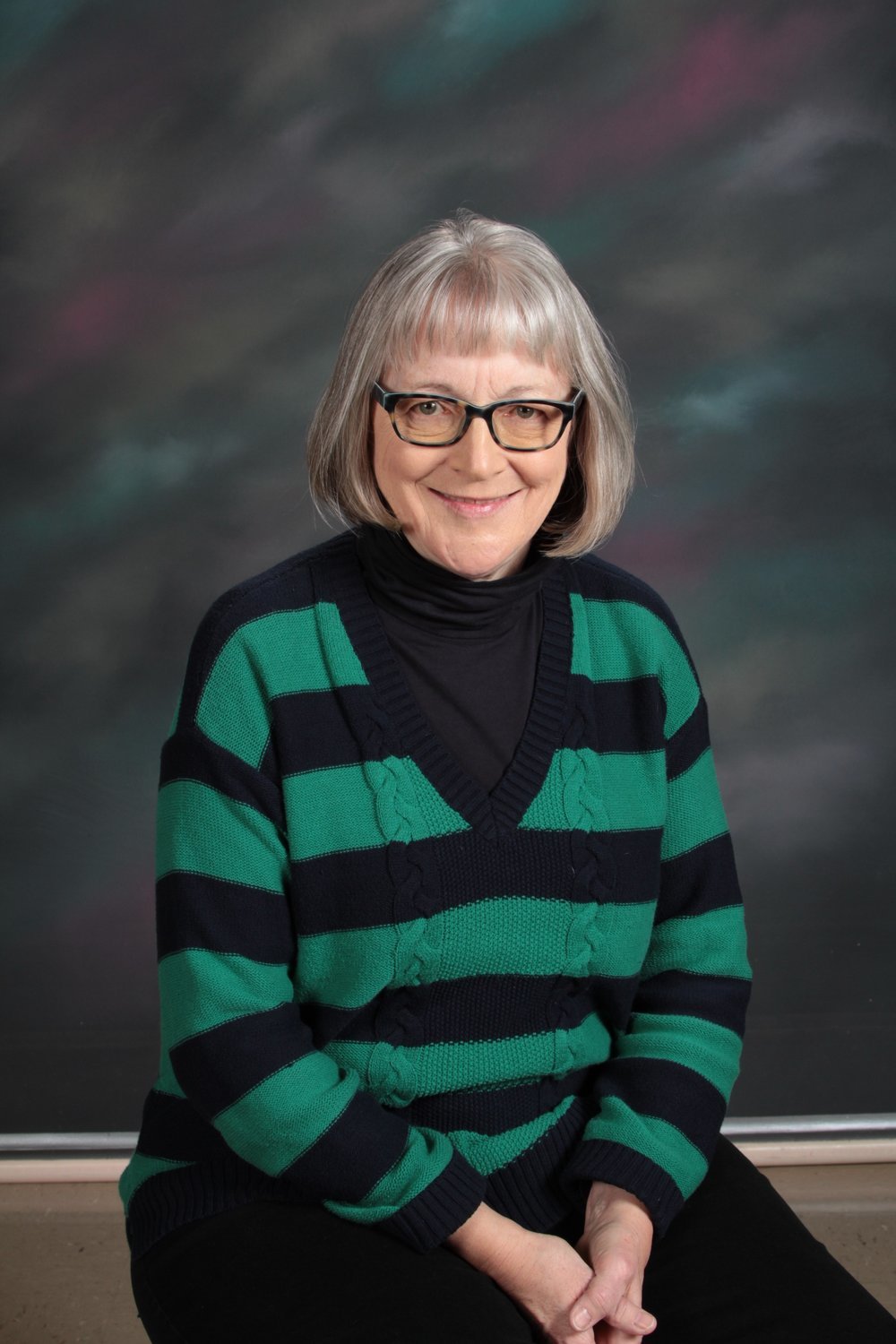 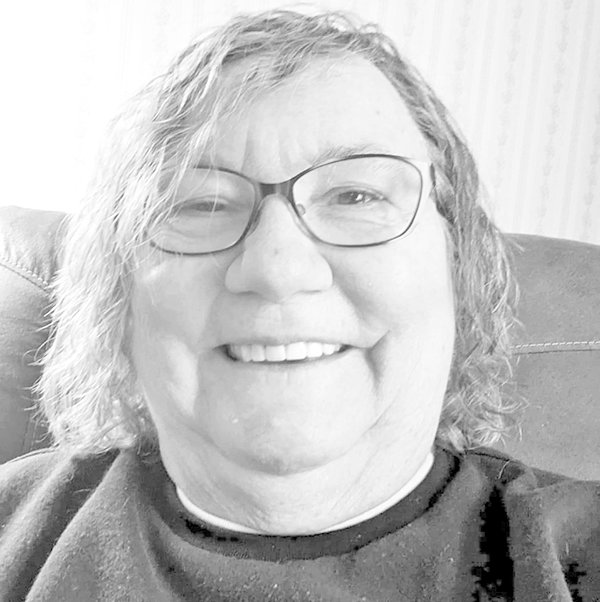 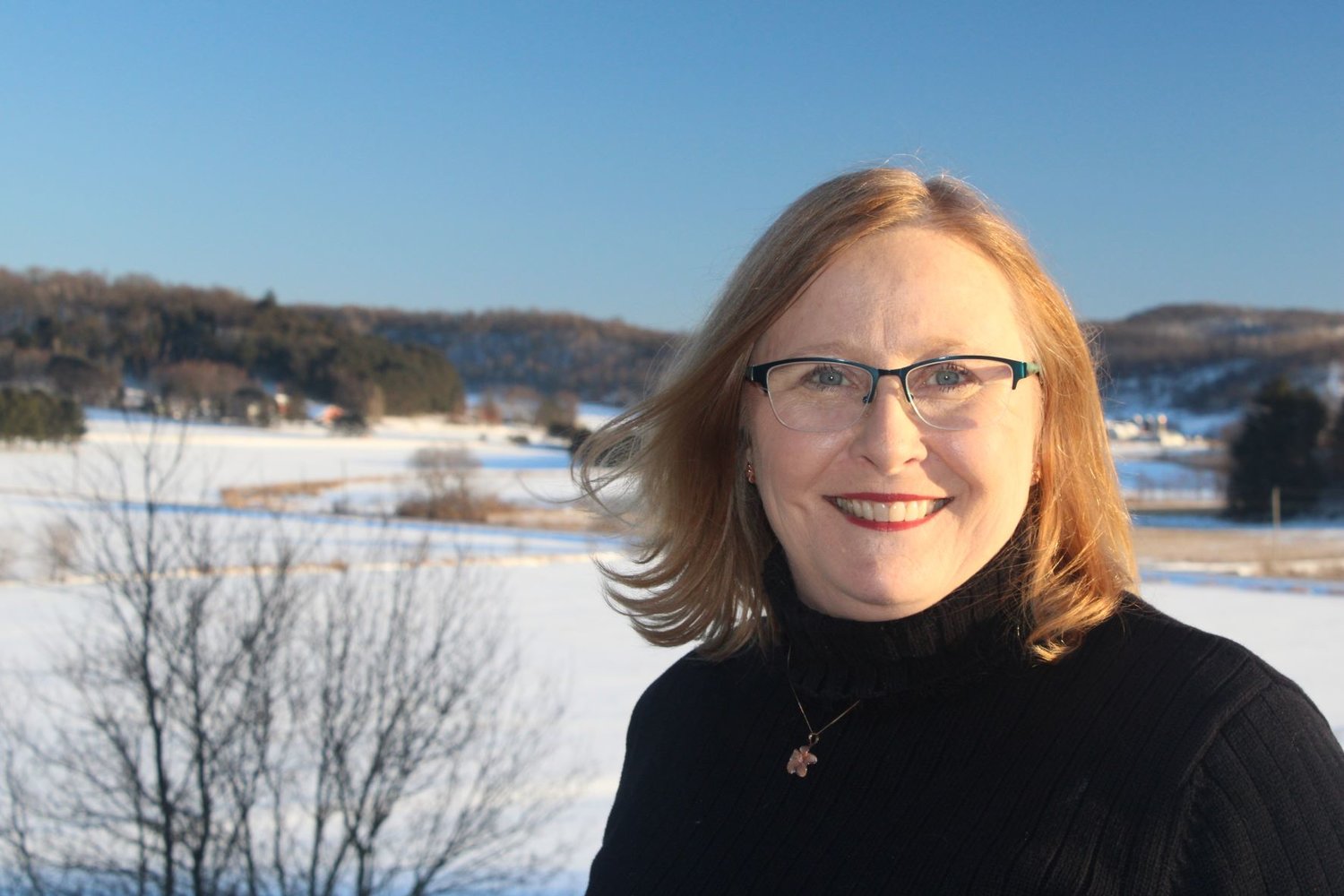 As of Josh Lydon’s resignation from the Sparta school board on April 26, the board has a vacancy to fill. The remaining term of this position is approximately 11 months and ends with the school board election of April 2023.

Any letters of interest were to be sent in by Tuesday May 17 at 3:30p.m. On Wednesday, the Herald reached out to the district to get names of the applicants. They are Amy Lopez, Tanya Morene, Nancy Sikorsky, and Mary VonRuden.

Amy Lopez got the fifth most votes from the April 5 school board election, which the top four vote getters earned a seat on the board. Tanya Morene was the least vote getter in the April 5th election. Nancy Sikorski and Mary VonRuden were not on the ballot for the school board race in April. Sikorski is a former Sparta school board member who resigned last fall. VonRuden has been involved in local government for many years, and was on the ballot for Monroe County Supervisor of district 7.

The current board will be holding interviews for the four applicants, which will be open to the public on May 24th at 5p.m in the Meadowview LMC. Appointment by the Board to fill a vacancy shall be by the majority vote of the existing Board.

4th of July Events in the area 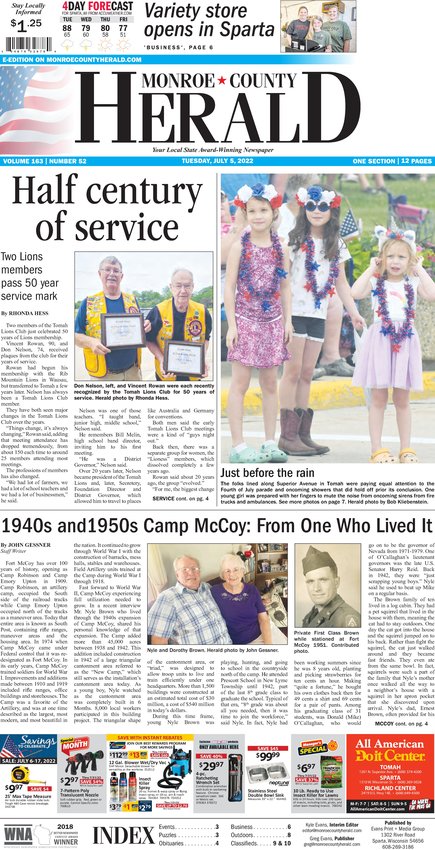 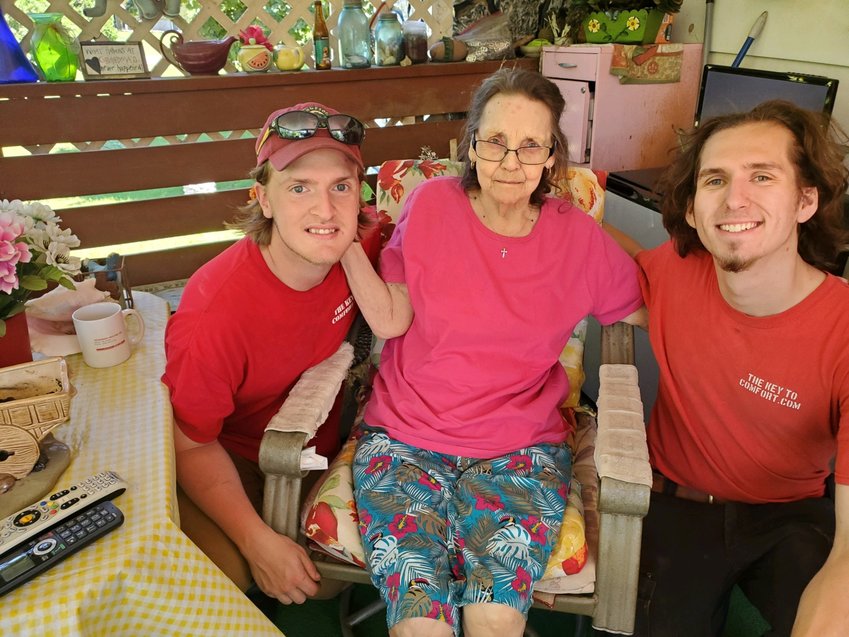 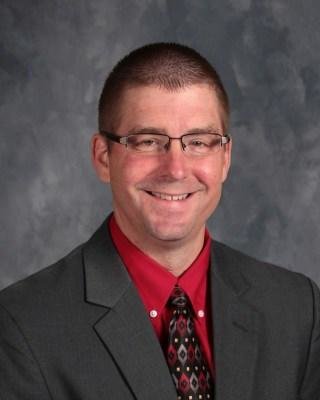 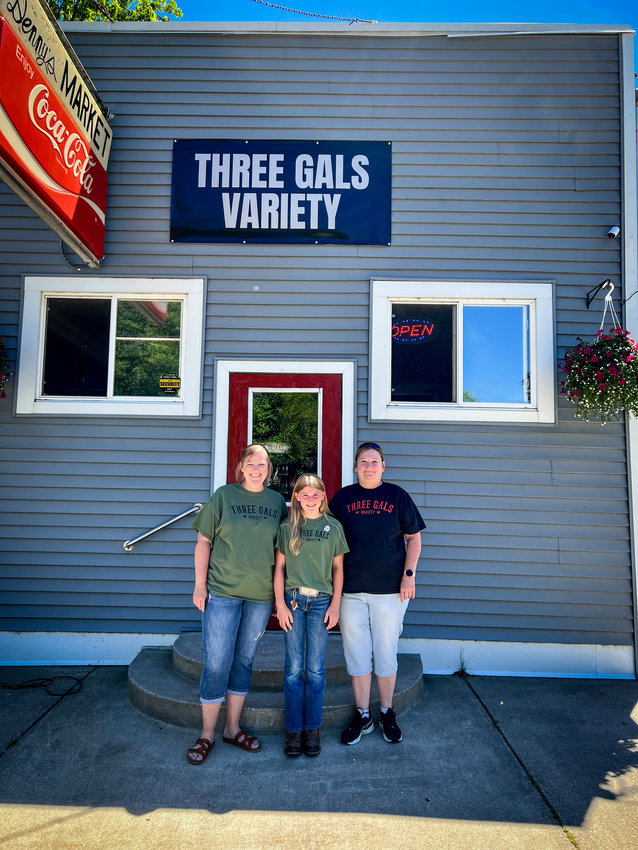 Denny’s Market turns into variety store
The old Denny’s Market in Sparta, Wisconsin has now reopened as Three Gals Variety by Sheri Flock and Becky and Sophie Erickson. The three generational vision for the shop draws from the …

Bangor Facility Study Leading to Potential November Referendum
The Bangor School District is considering asking taxpayers for additional support to address facility projects this November. While the financial management leading to this timeline has … 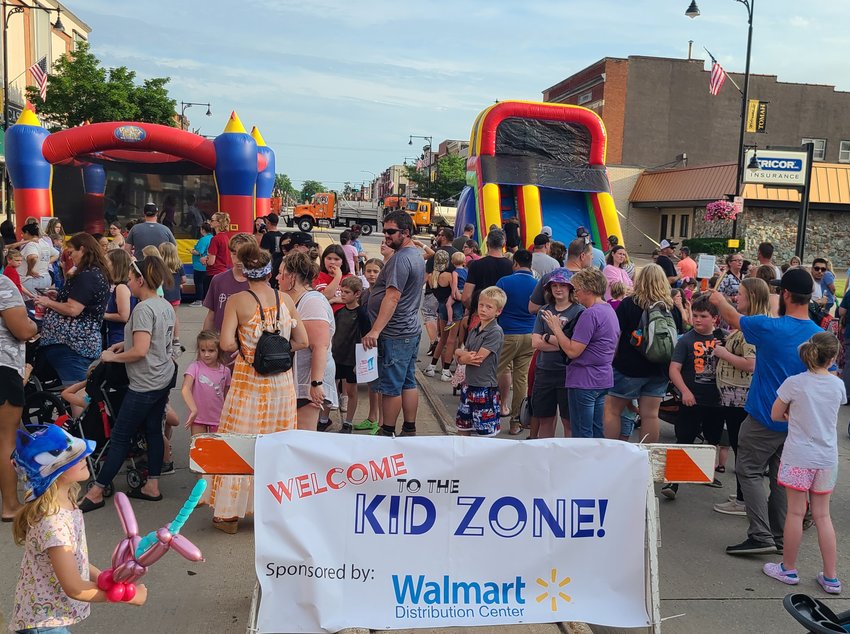 Sunshine and celebration
There was plenty of music, munchies and much more during a sunny evening at Tomah's first Downtown Thursday Night (DTN) event of this summer.  DTN is hosted by the Tomah Chamber and Visitors …
© Copyright 2022 Monroe County Herald | Copyright/Terms of Use
Powered by Creative Circle Media Solutions